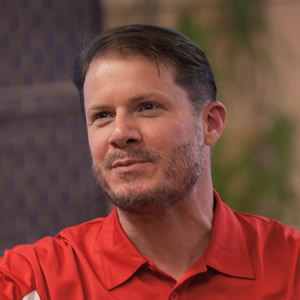 Larry Whitmore is a retired Air Force Lieutenant Colonel and teaches meditation, mindfulness, and yoga. Originally from West Virginia, Larry began his military career by enlisting in the Army in 1990 and then gaining an Air Force commission in 1997 after college. The majority of his career was spent leading electronic reconnaissance missions and conducting formal training instruction. After retiring in 2016, Larry moved to Missoula.

Larry is a long time meditator and relied heavily on those skills and practices to deal with the effects of transitioning from the military to civilian life. He has experience in Zen and Mindfulness approaches to meditation and most enjoys sharing his practice and experiences with other veterans. Currently, Larry’s focus will be on supporting our Meditation 1.0/2.0 and VetCenter Meditation programs. He completed his 200hr Yoga Teacher training in August of 2018 and plans to integrate that in to the programs he offers at Red Willow. 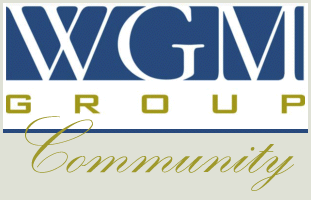 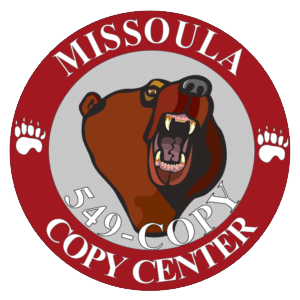 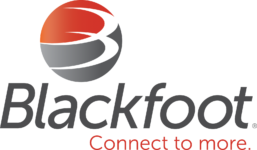 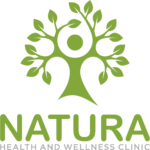 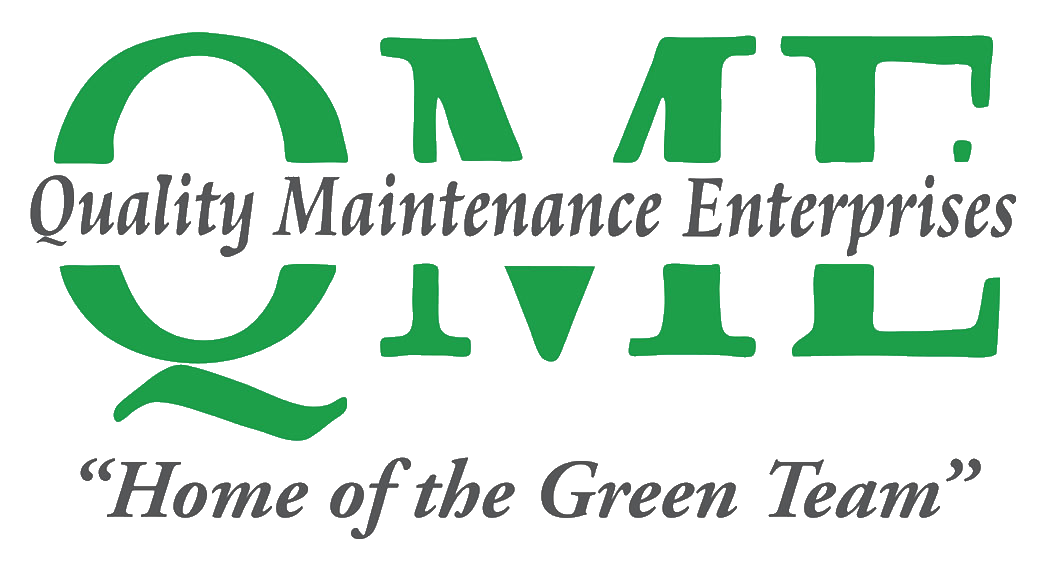 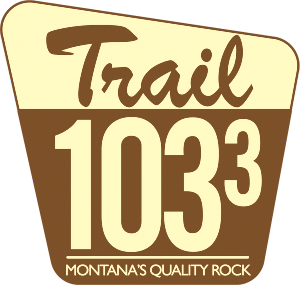